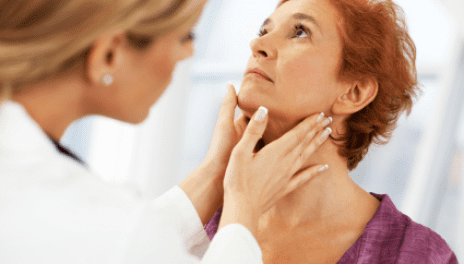 The Most Common Cause of Hypothyroidism in the U. S.

Hashimoto’s disease is also known as chronic lymphatic thyroiditis. This is the most common cause of hypothyroidism in the United States. It can occur at any age, but it’s most common in middle-aged women. The disease occurs when the body’s immune system mistakenly attacks and slowly destroys the thyroid gland and its ability to produce hormones.

Some people with mild cases of Hashimoto’s disease may have no obvious symptoms. The disease can remain stable for years and symptoms are often subtle. They’re also not specific, which means they mimic symptoms of many other conditions.

Testing the level of thyroid-stimulating hormone (TSH) is the first step when screening for any type of thyroid disorder. We order a blood test to check for increased levels of TSH, as well as low levels of thyroid hormone (T3 or T4) if you’re experiencing some of the above symptoms. Hashimoto’s disease is an autoimmune disorder, so your blood test will also show abnormal antibodies that might be attacking the thyroid.

There is no known cure for Hashimoto’s disease. We prescribe bio-identical hormone replacement therapy (BHRT)  to raise thyroid hormone levels or lower TSH levels. BHRT also helps relieve the symptoms of the disease.* The disease is usually detected at an early stage and remains stable for years because it progresses slowly.

Fine-tune the hormonal environment within you. Schedule a free initial consultation today!

Office Hours
Get in touch